For Sourcing Professionals For Manufacturers

MFGWatch 2019 - Insights to the State of Manufacturing

Forecasts Outlook and Challenges for Manufacturers in 2019

ATLANTA, May 21, 2019 — MFG.com, the preeminent online manufacturing marketplace, today announced the availability of its MFGWatch 2019 Manufacturing Report. The survey was completed by both sourcing professionals and custom manufacturers who have used the MFG.com Global Custom Manufacturing Marketplace to expand their supply chain and win business. The questions included in the survey, as well as a detailed analysis of the responses received, are provided in the free report. In all, over 300 companies participated.

MFGWatch 2019 compares its data to the previous MFGWatch report which was published in 2016.

“The 2019 MFGWatch Manufacturing Report provides unprecedented insight into the state of manufacturing today,” said Ronald L. Hollis, Ph.D., president and CEO of MFG.com. “The report sheds light on the trends and key issues that emerged in 2018 and also predicts what’s ahead for manufacturers this year. Based on our data analysis, it’s our belief that 2019 will be a promising year for manufacturing and that business will continue to be strong along with the rest of the U.S. economy. There were some surprises in the survey findings, however, as well some rising challenges that may slow progress.”

·         Business is growing. Suppliers plan to increase staff in 2019 to keep up with demand, with more than 44 percent saying they will invest in their workforce and acquire new technology. While 34 percent of buyers will focus more on technology infrastructure and not the workforce, an almost equal number (33 percent) plans to increase both this year.

·         Despite growth, there are concerns. Fifty percent of suppliers agreed that the availability of materials is an issue, with 44 percent citing tariffs as a stumbling block. On the buyer side, tariffs and shipping costs (i.e., logistics) were key areas affecting their supply chain strategies, both coming in at around 42 percent. Interestingly, tariffs weren’t indicated on the last MFGWatch survey published just three years earlier. The growing gap in skilled workers was also a key concern.

·         Companies are sourcing in the United States. Almost 90 percent of buyers and sourcing professionals cited the United States as their company’s primary sourcing destination for manufacturing their products. However, of those that are sourcing overseas, 79 percent have made no change to bring production back to North America from lower-cost countries.

Other signs of prosperity

Sixty-five percent of responding supplier companies said they received more work in 2018 than in the previous year—a huge jump from the MFGWatch 2016 results of 40 percent. Additionally, over 50 percent said their available capacity increased in 2018 while over one-third (37 percent) said it stayed the same year over year. Similarly, 61 percent of suppliers said they experienced an increase in RFQs in 2018, suggesting that the trend continues for buyers actively looking to source custom parts through American suppliers. Only 12 percent of suppliers surveyed saw a decrease in RFQs.

Sourcing professionals also indicated that their companies experienced growth in 2018 (57.6 percent), a jump from 47 percent in the previous MFGWatch report. Forty-one percent of buyers increased their supplier base in 2018 while 38 percent kept the same number of suppliers year over year.

Who is represented in MFGWatch 2019

Although survey respondents came from a fairly even mix of industries, on the supplier side, consumer products and machinery tools & equipment were the largest represented groups, each at 31 percent. It was a similar situation on the buyer side, with 30 percent of respondents identifying themselves as being in the consumer products industry. Machinery tools & equipment came in third at 24 percent, just behind the general “other” industry category at 26 percent. The vast majority of respondents are also considered small businesses, employing between two and 50 employees. Just under 6 percent of responding suppliers and 14 percent of buyers employ more than 500 people.

We’d like to hear from you, too! Tell us your thoughts about the report and where you think your segment of the industry is headed. You can also let us know what kind of questions you’d like to see on our next MFGWatch survey. 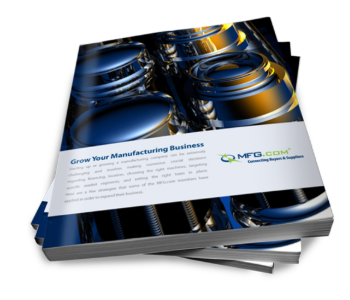 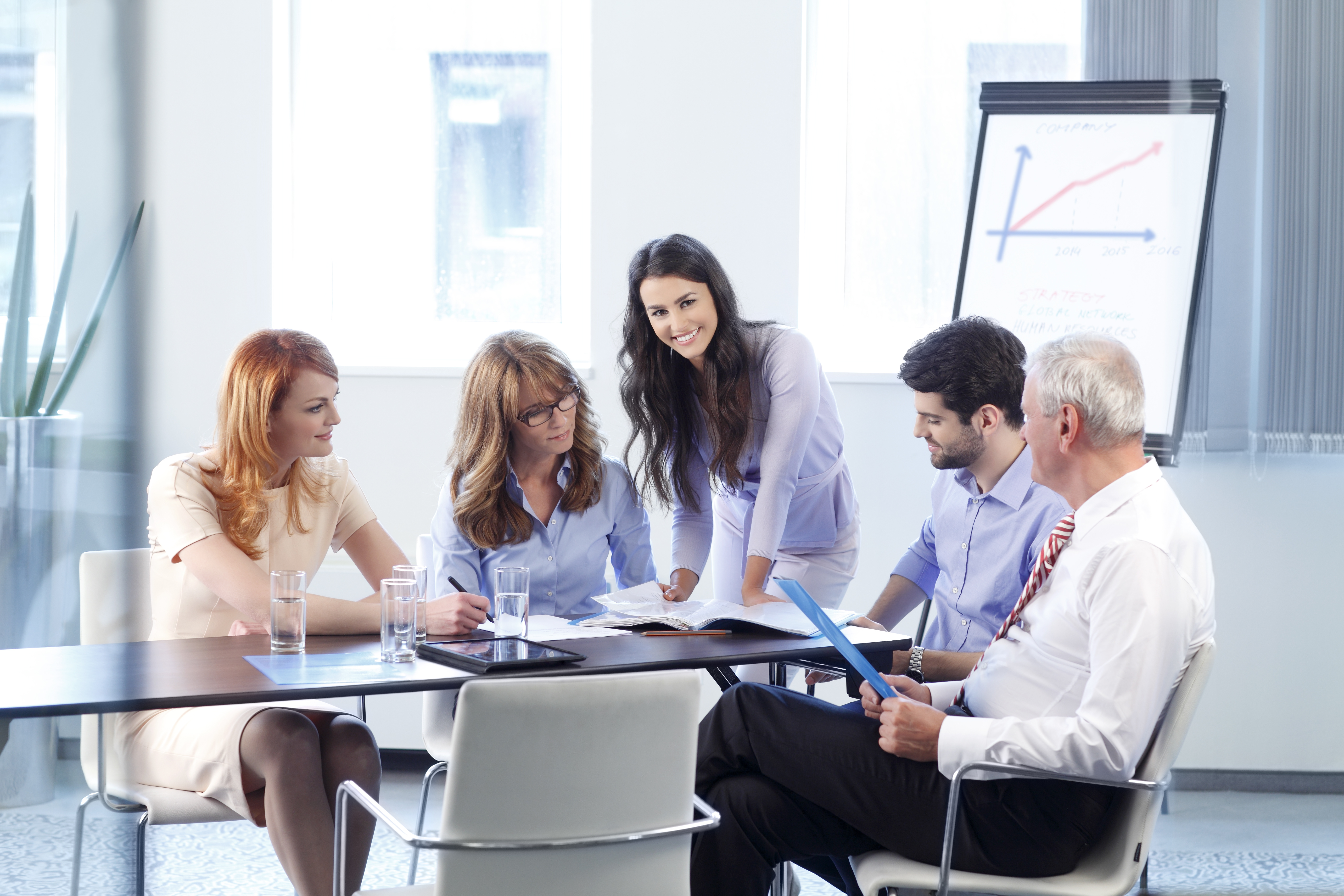 A Simple Way to Build A Better Supply Chain